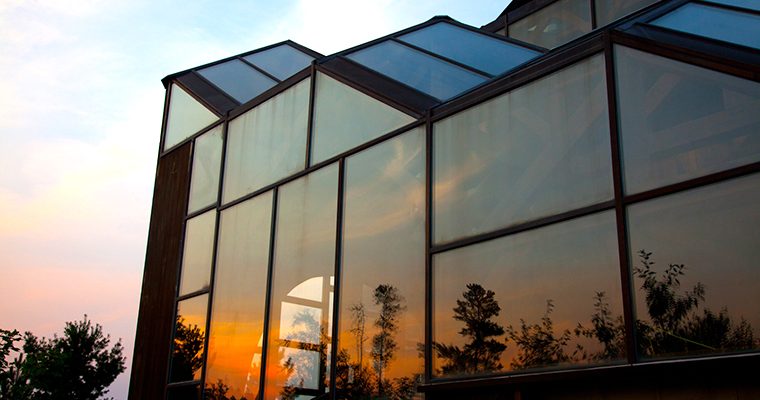 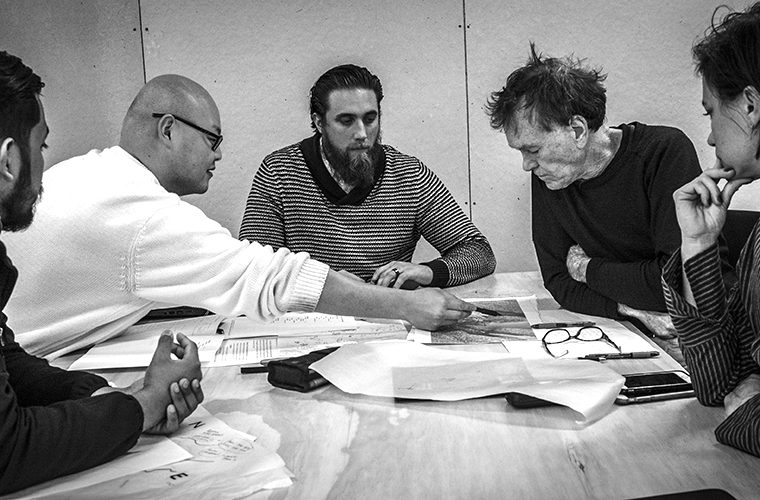 Will Steger and Jeff Appelquist have partnered on an exciting new leadership development program based upon the indelible and hard-won lessons that Will took away from his epic polar expeditions.

Commencing in 2022, Will and Jeff will co-facilitate an unforgettable three-day experiential learning program in the beautiful wilderness surroundings of the magnificent Steger Center for Innovation and Leadership in Ely, Minnesota. It is truly “the coolest place on Earth”. Target audience is leaders of all kinds, at any level, in any field. Both intact teams and individuals are welcome.

Plans are still formulating, but in general, the Steger Center team envisions a multi-day experience that brings leaders out of their day-to-day environment for deep learning that will change perceptions and purpose for those who participate. Day One is a travel day, with a group dinner that evening to meet Will and Jeff and lay the foundation for the experience. Day Two covers such critical leadership principles as developing a lofty goal; executing concerted teamwork; calculated decision making; and taking time for self-reflection. Day Three involves working to sustain the planet; observing nature for guidance; taking risks; and exploring legacy. Participants will also have ample time to commune with nature and enjoy the exquisite scenery of the Steger Center’s expansive property in Northern Minnesota’s Boundary Waters region.

Why did Will Steger forego the easy path and choose a hard life of exploration? How did he plan and make decisions? How did he lead diverse teams of people through sometimes brutal conditions? How did he deal with chaos, challenge and change? How did he persevere and overcome against seemingly insurmountable obstacles? Come “explore” these and other critical questions with the legendary Will Steger. Sign up for our newsletter and more information will follow.

Jeff Appelquist is the president of Blue Knight Leadership, LLC, which he founded in 2008. Jeff is a former U.S. Marine Corps infantry officer, practicing attorney, and corporate executive. He has more than thirty years of experience both as an entrepreneur and as a leader in Fortune 100 companies. He is an award-winning author and expert in American history.

Jeff has called upon his many years of widely varied professional experiences and encyclopedic knowledge of history to create a unique and powerful individual leadership and team development program. He is a nationally-recognized consultant, speaker, and teacher whose expertise, energy, humor, and passion help organizations forge great leaders and teams.

Jeff is the author of five books: Sacred Ground: Leadership Lessons from Gettysburg & the Little Bighorn (2010), Wisdom Is Not Enough: Reflections on Leadership & Teams (2011), The Great Wild West: An American Journey (2013), Legacy of Excellence: A Centennial History Of The Toro Company (2014); and Changing Places: Travels in a Vanishing World (2019). Jeff’s books have won numerous literary awards among them, including multiple first-place prizes in the Writer’s Digest International, National Indie Excellence, and Midwest Book Awards.

Jeff is a former college athlete and avid international sportsman who has traveled to all fifty of the United States and six of the seven continents.  He has scaled to the summit of Mt. Kilimanjaro, the highest peak in Africa. Jeff has a bachelor’s degree in political science from Carleton College and a combined juris doctor and master’s degree in public policy and administration from the University of Wisconsin-Madison. 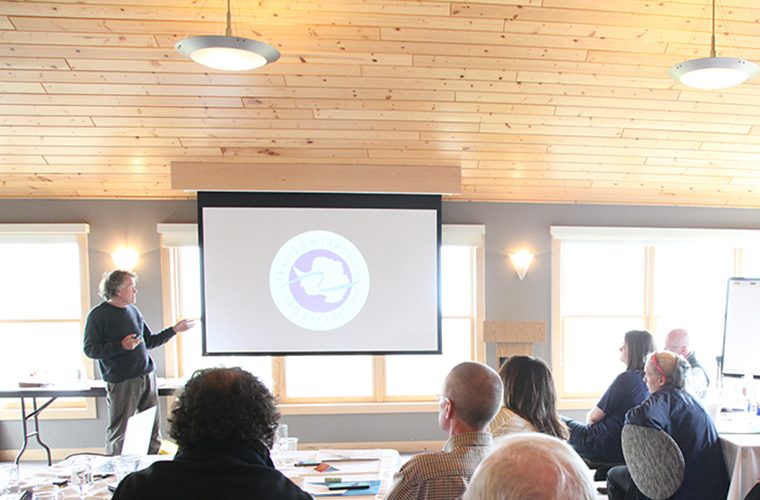 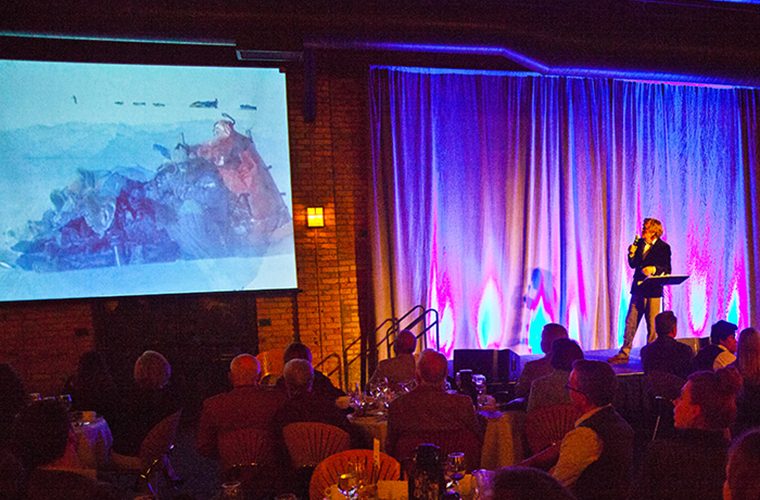 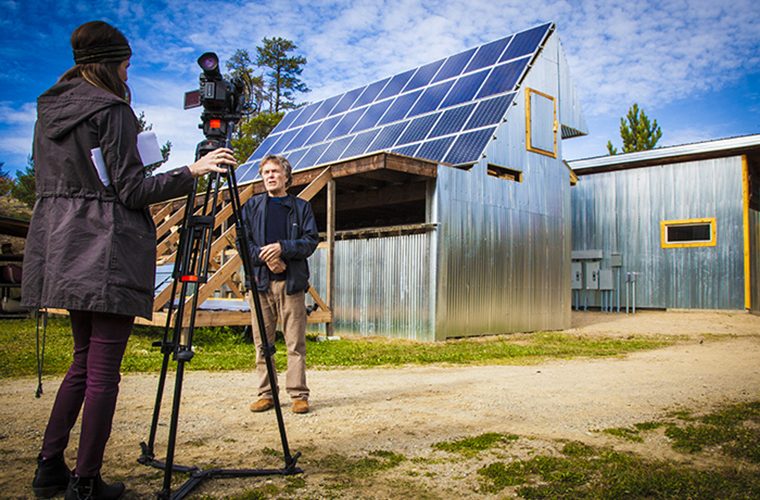 Get notifications on on future programs!