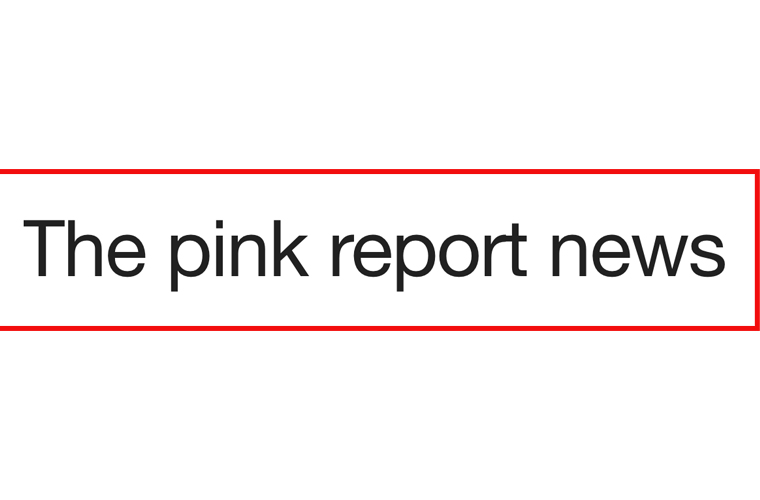 V and L Available Friday through Sunday, May 21-23: MSPIFF: “After Antarctica.” The closing film in this year’s MSPIFF can be streamed from Friday at 12 a.m. through Sunday midnight. Or you can watch it live from your car at Minneapolis Park & Recreation Board Headquarters on Saturday night. Either way, you’ll want to see this feature-length documentary about Minnesota’s legendary polar explorer, Will Steger, and his life journey as an eyewitness to climate change.

In 1989, Steger led a team of six scientists and explorers on a historic traverse of Antarctica, a journey that took seven months and traversed three ice shelves. In the decades following, the ice shelves have disintegrated, leaving Steger and his team not only the first to achieve this historic feat, but also the last.