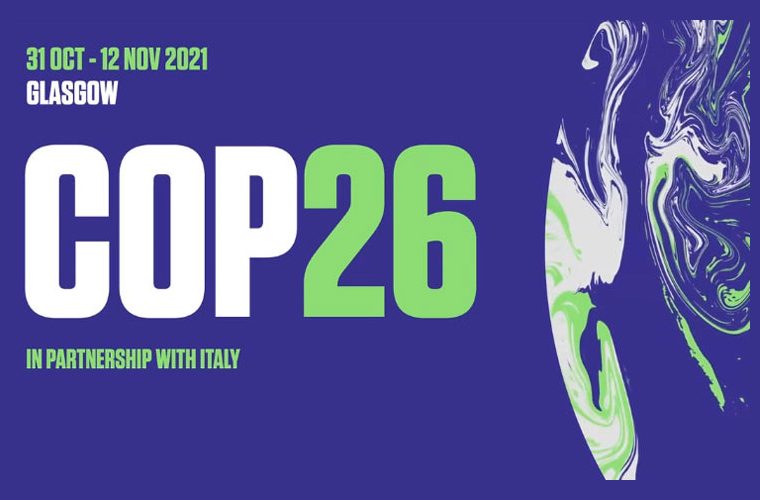 Will Steger on the Red Carpet at COP26

Living legend Will Steger is sharing his message of cultural cooperation at the UN Conference on Climate inGlasgow, COP26 with his new documentary film, After Antarctica.

The film is based on his life and expeditions and, the Steger Center is proud to announce, is winning awards on the film festival circuit. From Boulder to Woodstock festival goers have been transfixed by the film’s remarkable story of one man doing the impossible. After Antarctica marks the first time Will has shared a glimpse into his personal life, exploring the motivation behind some of his most epic expeditions focused on environmental preservation. Through his commitment and tenacity Will led his team on the first last and only dogsledCrossing of Antarctica and was instrumental in the reinstating of the Antarctic Treaty in 1990.

Will Steger, as the first, last and only man to explore some of the planet’s now extinct ice brings a unique perspective and message. The Steger Center, which represents the culmination of his life’s work, would be honored if you’d share this post and all news about the Steger Center. 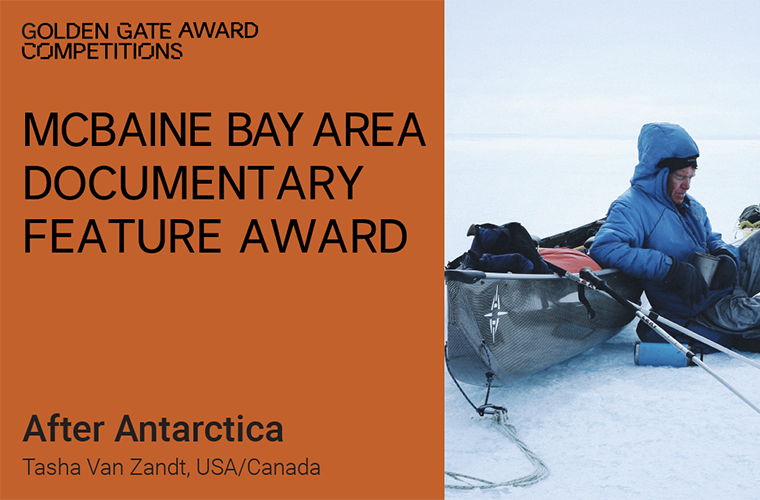