“A powerful documentary. Incredibly inspiring. A reminder that passion, creativity and tenacity build the muscle of hope.” — Veronica Chambers, The New York Times

After Antarctica marks the first time Will has shared a glimpse into his personal life, exploring the motivation behind some of his most epic expeditions and focus on environmental preservation. Through his commitment and tenacity Will led his team on the first last and only dogsledCrossing of Antarctica and was instrumental in the reinstating of the Antarctic Treaty in 1990. 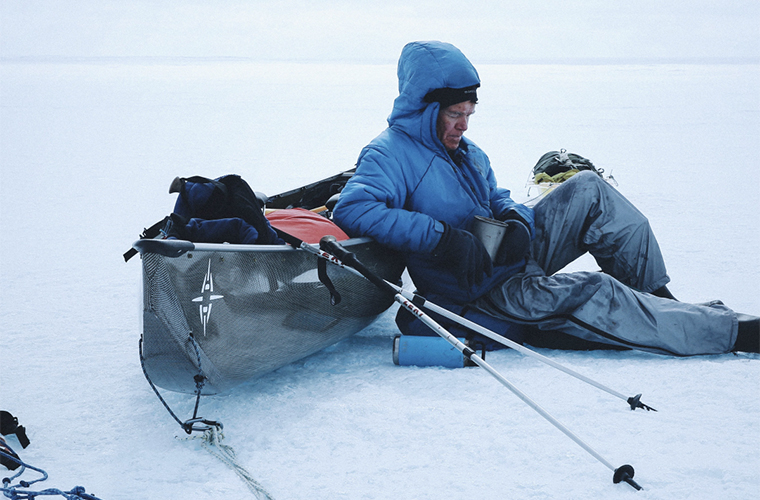 Join Will and his teams on journeys that span both poles, After Antarctica directed by Tasha Van Zandt follows polar explorer Will Steger’s life journey as an eyewitness to the greatest changes to the polar regions of our planet. In 1989, Steger led an international team of six scientists and explorers on the first coast-to-coast dogsled traverse of Antarctica. The ultimate mission of the expedition was to draw global attention to Antarctica’s changing climate and use the expedition as a tool to renew the Antarctic Treaty, which would protect the continent from mineral exploitation. Even with his background in science and knowledge of the changing climate, Steger could never have expected what he would soon discover. This arduous expedition opened his eyes to the most pressing issue of our time and ultimately changed the course of his life forever.

Now, thirty years later, Steger heads out on the ice once again, this time to the opposite end of the Earth, recounting the life-changing journey that led him to where he is today. After Antarctica is a film about a legendary expedition unlike any other – not only were Steger and his team of renegade explorers the first to complete this historic feat, they were also the last.

Read more about After Antarctica on the documentary’s dedicated website.